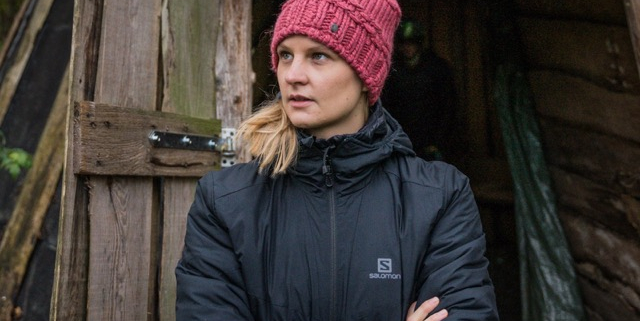 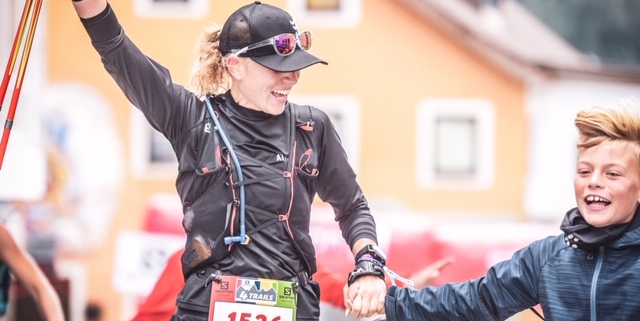 By far the easiest part of stage racing is hitting the registration button. In December, I hit the button twice – which kicked off my commitment to running two PLAN B events in Europe this year: the SALOMON 4 TRAILS & the TRANSALPINE RUN.

SALOMON 4 TRAILS is a 4 day stage race where athletes have the option to participate as either a runner or a hiker. The race takes place in the ‘Best of the Alps’ group, which is an alliance of 12 world-famous tourist resorts in the European Alps. The total distance is 95km with 5,641m ascent and 6,010m descent.

The TRANSALPINE RUN is an 8 day running stage race, where athletes have to run with a partner.  The race crosses through the alps, starting in Germany and traversing through Austria, Switzerland and finishing in Italy. The total distance is 275km with 16,416m ascent and 14,674m descent.

Where to start with the process

Now that the easy part was behind me, it was time to start thinking about my preparation and training.  Before I could organize this, however, I wanted to get in touch with my goals. The first step I took was to reflect on my past experiences and how I wanted my goals to make me feel this year.

As I looked back, I identified choices that worked well and left me feeling good and any mistakes I made that I didn’t want to repeat.  Writing about these experiences really helped me move my new goals forward in a positive direction.

I got quite sick at the 2017 Transalpine Run and had a hernia surgery a few months after I returned home. In conjunction with surgery, I took 7 months recovery (from September to April) where I did minimal running, practiced yoga and did some cycling. I also hired a trainer to help me tackle muscle imbalances with a focus on increasing durability.

In May of 2018, my partner and I decided to return again. Unfortunately, in July my partner got injured and we had to change our plans and adapt to the new reality. Initially it was hard to let go, as it had become part of my routine and I really looked forward to this race every year. It didn’t take long, however, to realize that the forced break from the high mileage, structured training and routine was the best thing that could have happened to me. I also realized that just because our plans had changed, it didn’t mean I still couldn’t achieve my goal of participating in the Transalpine Run 10 times.

Either way, last year turned into a great opportunity to change things up. Prior to the race, we spent a week of cycling and recreating in the dolomites in northern Italy. I was then able to focus more on coaching and supporting some TAR athletes and I worked with Plan B covering the Instagram account. I even got to announce at the finish line in Mandarfen, with Sven! I enjoyed my week and being unable to race created space to experience the Transalpine Run in a whole new way, which I really enjoyed and I am grateful for.

Another positive thing about having last year off so-to-speak is that I am entering this year with a heightened amount of excitement, focus and energy!

In December, I wrote the free online training plans for the Transalpine Run which always gets me excited for my own training, as well. I focused on consistency and gradually building my long run up to 2.5 to 3 hours, with a goal of topping my weekly running volume at approximately 5-6 hours. I cross-trained with nordic skiing, alpine skiing, yoga and weight training, which allowed me to build additional fitness without overdoing the runs and avoiding injury.

We scheduled a ski trip to Japan in January so I worked hard on building my base up before we left, as I knew I wouldn’t be running for two weeks while we were away. Over all, I am happy with my first month of training and excited to see where February takes me. The following are some stats and goals to give some perspective to my story:

Ease back into training after Japan & stay consistent.

Build my long run up to 4hrs.

Achieve 7-8hrs of running in my peak week.

Will I hit my targets?  Check in next month to follow along and find out!